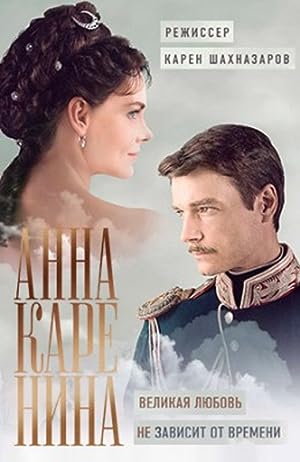 Anna Karenina. Istoriya Vronskogo) is a 2017 Russian drama film directed by Karen Shakhnazarov.[1][2] An expanded eight-part version titled Anna Karenina aired on the Russia-1 television channel It is a free adaptation of Leo Tolstoy’s 1877 novel of the same name which also combines the publicistic story “During the Japanese War” and the literary cycle “Stories about the Japanese War” by Vikenty Veresaev.